So you’ve committed to participating in a triathlon. Nice!

You’re probably used to people saying you’re crazy by now. Whether you’re crazy or not, you’re going to want to know how to make a successful triathlon transition.

Often in a race, the winner is determined by mere seconds – so you’re going to want to make every second count. Don’t go into your race blindly – prepare ahead of time for the best possible results.

When you think of a triathlon, you’re likely going to think of swimming, cycling, and running. And you wouldn’t be wrong. But there’s much more to it than that.

Each triathlon has designated areas called transition areas, where you’ll be completing your triathlon transitions.

There are two triathlon transitions in every race: the swim to cycle transition, and the cycle to run transition.

Before you race, it’s important to know the tricks of the trade to make your transitions as swift and time-efficient as possible. It’s easy to overlook the transitions in the race when thinking about the triathlon overall, but not knowing how to transition properly could cost you the entire competition.

This is the first triathlon transition you’re going to go through (T1). In virtually every triathlon, the transition area for this stage is a short distance from the water’s edge.

When you’re almost finished with your swim period and about to begin your swim to cycle transition, start to mentally picture where your bike is physically located. Once you reach your bike, you’ll need to quickly remove your wetsuit, put on your shoes and helmet, and ensure your race number is properly placed.

Before the race begins, make certain you know the exact placement of your bike. You can waste valuable time by not knowing where to locate your bike. You’re also going to want to check that your tires are properly pumped before the actual race.

In this transition stage, avoid speaking. You’re going to want to save your breath for the rest of the activity you have to do. Do not eat in the area unless absolutely necessary, because this is going to rack up time you can’t afford to lose. You will have time to eat later on in your race.

Once you’ve completed the cycling portion of your race, it’s time for the cycle to run transition (T2). In most triathlons, this triathlon transition will take place in the same area where you completed T1. By this point, your body will be tired (you’re doing a lot of work, after all!), so it’s important to be as organized as possible in order to save as much energy as you can.

Your bike is no longer marking your spot where your gear is located, which makes it extra imperative that you know exactly where your designated area is prior to the race. As you’re mentally preparing for the second transition, consider putting your bike in a lower gear in order to begin readying your legs for the pace of the upcoming run.

When you first get to your station, place your bike on the rack and take your helmet off. Next, change into your running shoes, then grab a hat or your sunglasses if you’ve brought this gear with you, along with water or food you might need. You can put on your headgear as you run to save time.

The more you practice the steps you need to take, the more successful your transitions will be. Practice removing your wetsuit, removing your swim cap and removing your goggles, and putting your socks and shoes on over your feet when they’re sandy or wet – or both. These few practices seem simple, but the more time you can shave, the better off you’ll be.

Knowing exactly where your transition area is located is important, but so is organizing your space. Make sure your shoes are laid out and ready to be laced up. Some triathlon shoes can eliminate the need for socks, but if you choose to wear socks, have them unrolled and ready for easy access. You can also add nutrition packs to your bike so you have fuel already prepared for when you’re racing.

Reviewing and knowing the rules of the race can help ease your mind on the day of the race, which can translate into faster race times. The rules listed here are some of the most common violations that you’re going to want to avoid.

Before the race, walk through the transition area. This will help familiarize yourself with the space, and allow you to mentally picture it when the actual event begins. The spacial awareness you’ll gain helps prepare you when getting to and from the area as swiftly as possible.

If you’re performing your triathlon transition and make a mistake, don’t let it slow you down. Needless to say, everyone makes mistakes, but if you allow something going wrong to get to your head, it could slow your overall race time down. Being physically prepared is an important part of the race, but it’s not the only part. Your mental preparation plays an enormous role in your success overall as well.

Preparing For A Triathlon?

Triathlon transitions can easily be viewed as the fourth event of the race. But what about the other three events? If you’re considering running a triathlon, you can find all the information and guides that you need right here, from training schedules to how to properly fuel your body for a race. We have all the know-how: the only thing that’s left for you to do is get out there and start. 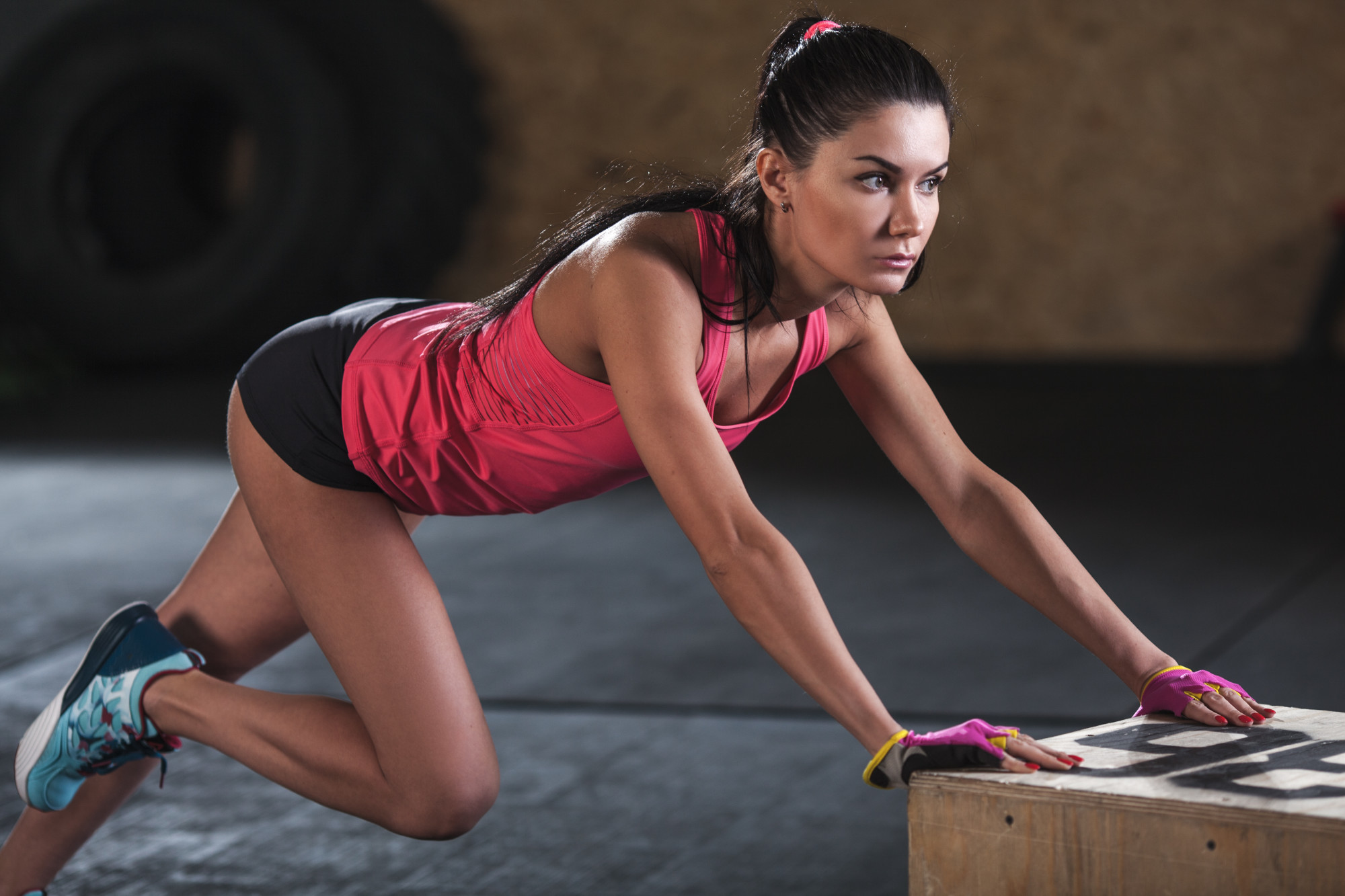